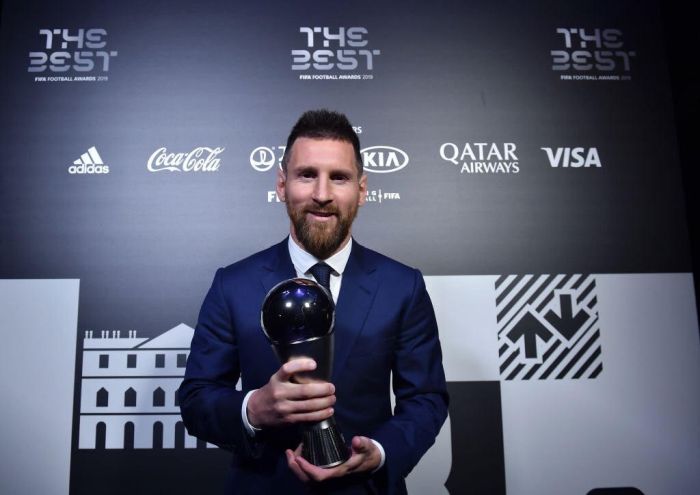 It is the sixth time Messi has been voted the best player in the world.

Klopp was nominated for the award along with two other Premier League bosses – Manchester City’s Pep Guardiola and Tottenham’s Mauricio Pochettino.

HIRE ME FOR WEBSITE DESIGNING USE THE PM BUTTON TO SEND ME MESSAGE
.
There is love in sharing